“I am delighted to launch Help Lesotho’s ‘Pledge’ Campaign with my own commitment. I am well aware of the positive impact on an organization of stable funding – for forecasting and program sustainability. Help Lesotho has proven itself. I continue to be impressed with its financial management and ability to reach tens of thousands of Basotho with effective programs, compassion and resources. I am convinced that my pledge will help many more orphans and grandmothers and support the next generation of young leaders in Lesotho. This is the kind of charity I look to support and I encourage you to do so as well.” 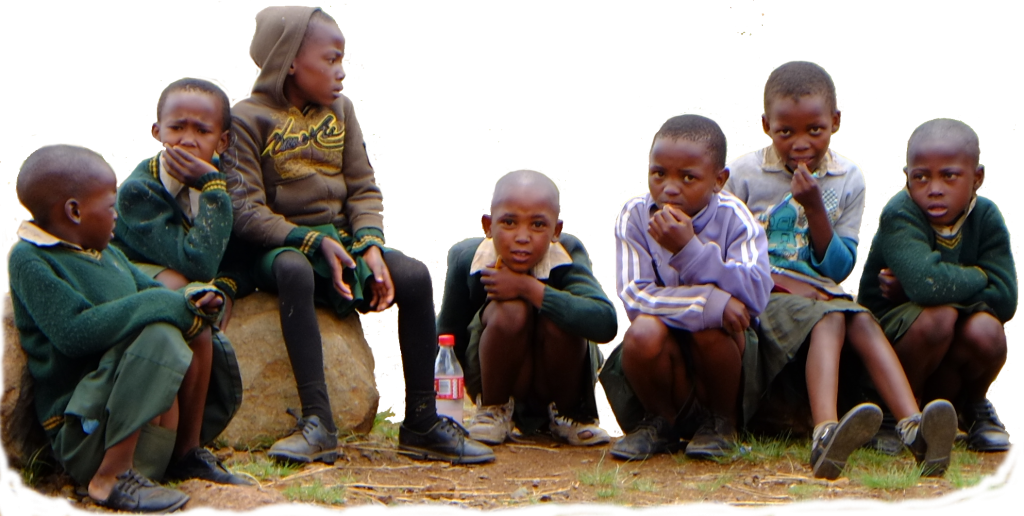 “Sandra and I have been keen supporters of Help Lesotho since the very beginning. Sandra was one of the first volunteers and remains passionate about the plight of the people of Lesotho. We travelled to Lesotho to see for ourselves where our funds were going in March 2010. Although we were entirely convinced about the impact of the organization and its financial accountability, we were quite astonished to see that the effectiveness of their programs and the esteem in which the organization is held in the country were both far beyond anything we had imagine. I cannot think of an organization which has done so much in such a short time with so little. Help Lesotho is now poised to become a national leader in helping those who are poor and without support. Sandra and I will contribute to the goal of ensuring this organization is sustainable going forward, in addition to our regular giving. We strongly encourage you to do so as well. We all want to support something that is doing the right thing. Now is our chance.” 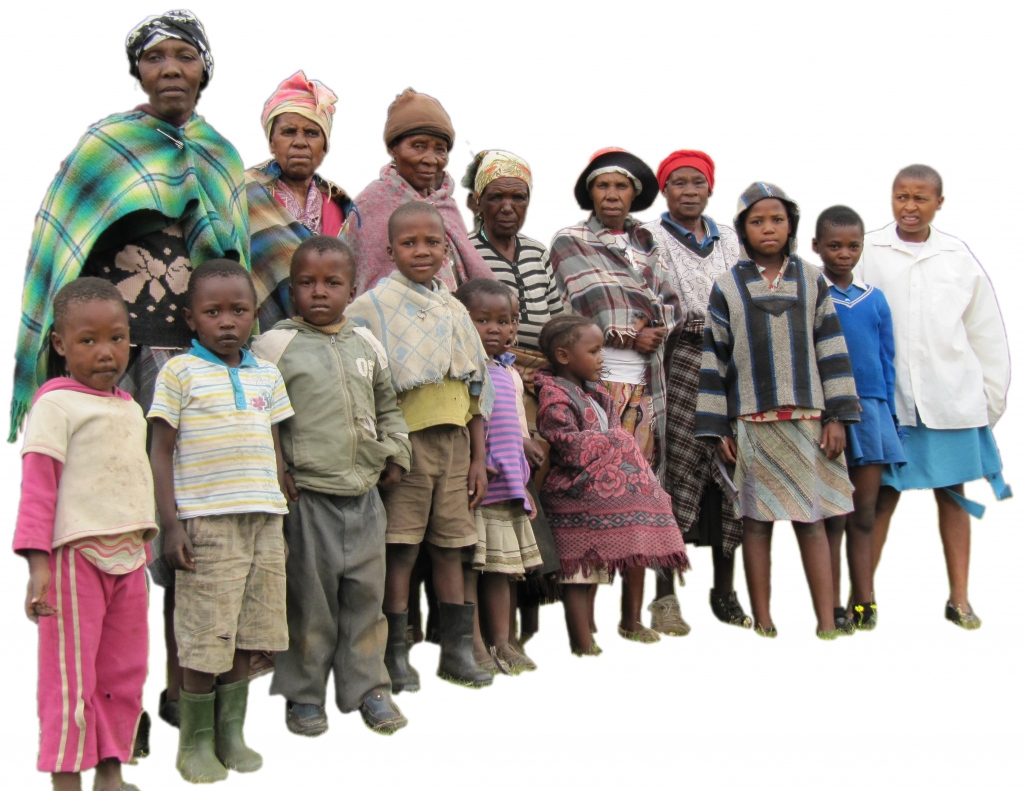 “I have followed the development of Help Lesotho since its inception and am impressed at its rapid growth and culturally valuable impact in this small African country of Lesotho.  It is to the organization’s credit that it has gathered such an impressive group of discriminating and knowledgeable donors. My wife and I will support Help Lesotho over the next years as it is the kind of effective, lean and focused humanitarian organization we want to support.” 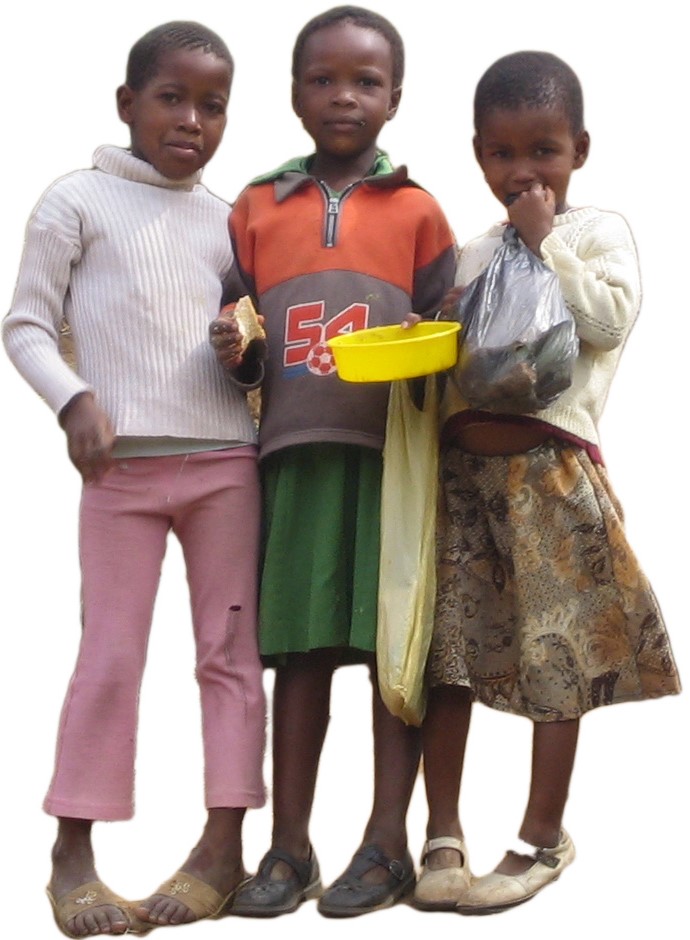 “I appreciate how organized, approachable and thorough the Help Lesotho employees are.  As I created the scrapbook, it was great to look back over emails and pictures and scanned letters that people there have taken time to send to me. I made a wise choice when I decided to sponsor through Help Lesotho. Thanks for your efforts.” 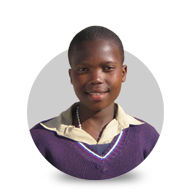 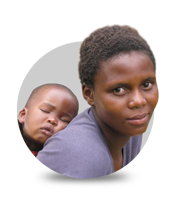