Why Empowering Girls Is Not Enough

Lessons from the Young Mother Program

The world knows that girls and women must be involved as key players and decision makers for development to be sustainable and effective. The adage that ‘empowering girls and women lifts entire communities’ is not only popular, but often the basis for significant development programming and funding decisions. The problem is that such a statement does not represent the full picture, and used in isolation, such a statement can actually do more harm than good.

At a fall 2017 workshop for young mothers in rural Lesotho, we learned this first hand.

Help Lesotho’s Young Mother Support Program was established to give girls as young as 14 who are pregnant or new mothers the opportunity to learn information to help them take care of their babies. Lesotho, where 25% of people are HIV-positive, has a huge number of children and youth growing up without parents. Girls become pregnant often because they didn’t know pregnancy can be prevented – and now they need to learn how to be mothers, despite not having mothers themselves. 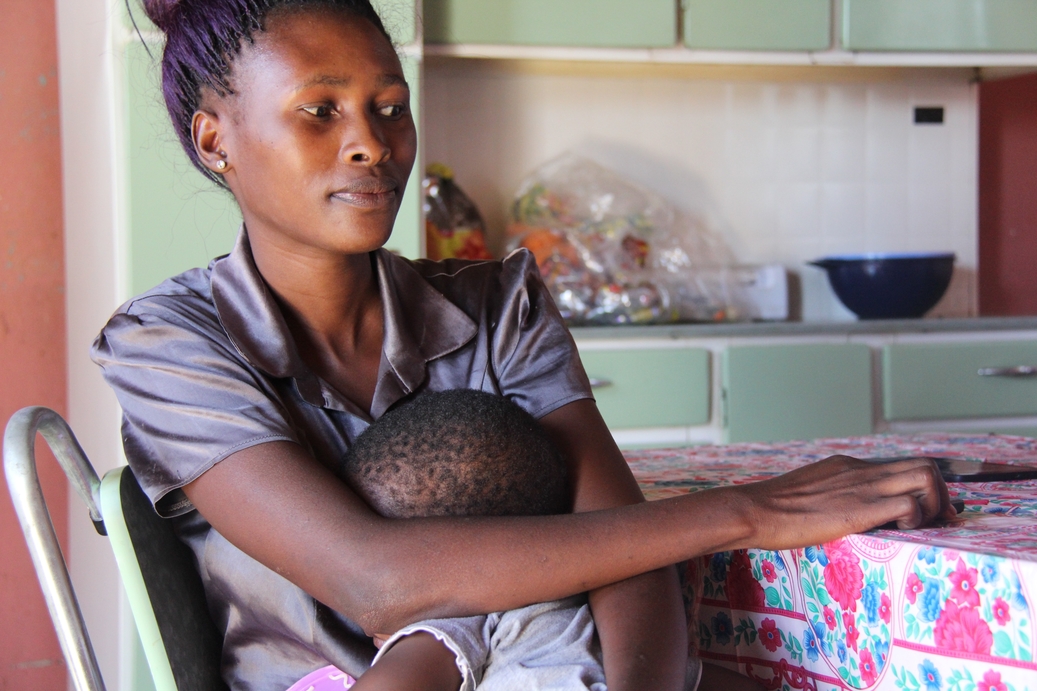 The young mothers love attending the program and the transformation witnessed over the six months from start to end is remarkable. Shy, fragile, sometimes hostile girls and young women arrive on the first day, and they leave as confident young mothers who no longer feel that their challenges define them. If we stopped here, it would appear that the program is a great success, leading to young mothers who know how to prevent HIV transmission, who know how to communicate their feelings, who have strategies to keep building their self-esteem, and even who received support to start micro businesses so they can help support their families.

However, when asked what suggestions the young mothers have for the program, we see a different side.

The young mothers could have made suggestions that would benefit them directly – such as extending the program or increasing the number of relief items distributed. But they don’t – instead, they ask if Help Lesotho can provide training for their partners (boyfriends/husbands) and for their mothers-in-law.

They say they have already learned so much – but their ability to apply what they have learned is hampered – and sometimes even fully sabotaged – by people in their own families. Most often driven by jealousy, husbands and mothers-in-law refuse to let the empowered young mothers have a voice as they fear that their independence and newfound confidence will harm their own reputation in the community. The young mothers need their family members to learn some of the same information they have been learning, particularly when it comes to healthy relationships and good communication,

Empowering girls and women is undoubtedly good – but the ‘community-wide’ impacts are only realized when the community is prepared to respect rather than marginalize those who are empowered.